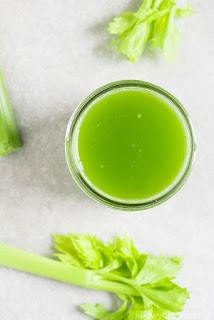 The Juice Box will be unable to continue filling on-demand requests for celery juice.  We’d like to touch on the hype of this new fad and explain WHY we won’t be able to serve it any longer without preordering.  First, let me go ahead and build my soapbox for a moment…(hammer, hammer…screw…nail)…okay.  Here goes…lets dive in!

WHAT IS IT & WHY?
The hype surrounding this craze is that celery juice is touted to cure all sorts of illness and autoimmune disease.  Americans are always looking for a quick cure-all so this appeals for obvious reasons.  The claims say that 16oz of celery juice should be consumed daily, first thing in the morning on an empty stomach and food should not be consumed at least 15-30minutes post gag-inducing said juice.  This allows your body to fully absorb the most out of it.  The person responsible for starting this new health obsession says that celery contains trace minerals and subsets not discovered yet that, long-story-short, will cure everything and help you live forever…in a less literal way.  Basically, celery is the miracle juice because of all of these nutrients that are undiscovered.

WHO STARTED IT?
While investigating these claims, I had to know who started all of this. Why was it so popular?  Where is the science to back it?  The celery juice fad was started by a guy who calls himself the Medical Medium.  What is a Medical Medium you ask?  A medical medium is a dude who (ahem, cough, chuckle, cough again) can diagnose you with his mind.   Yes, you read that right.  Like Ms Cleo, John Edwards and other self-proclaimed mediums…no medical testing or real diagnostic techniques required.

No, Im not kidding.

Are you done laughing yet?

Not only is this person not a doctor or a scientist, a google search revealed he is not a licensed or certified health professional any all, holistic or otherwise.

It’s no secret many of us health nuts don’t subscribe to western medicine, but even as a holistic health nut, we like to see scientific research and studies.  We are a little confused about these trace minerals and sodium subgroups he says are undiscovered because, well…if they exist, they are undiscovered and somehow this Joe Schmoe with no degree in medicine, nutrition or scientific studies seems to know what no other scientist knows.  Can he?  Sure.  Maybe.  I mean, the possibility exists that this guy who is making money off of his claims via internet traffic could be right, but I’d be lying if I said this whole thing didn’t reek of red flags.  BUT….that does not mean we think celery juice is bad.  In fact, we think it’s great and he knows what science already knows: that celery is super healthy and alkalizing which does help combat disease and boost health.  That said, so does kale.  Cucumber.  Lemon.  Dandelion.  Beets.  Carrots.  So, while celery juice is an excellent option, it won’t hurt to mix it with other veggies and let’s not single celery out as the only veggie worth juicing!  Scientists have literally changed future DNA of offspring with kale!  That stuff is UH-MAZING!

Mr. Medium does have it right as far as how to consume juice.  It is best to drink juice on an empty stomach and in the morning is the most likely the most empty your stomach will be all day.  So, there’s that.  The reason is because on an empty stomach and by removing the fibers from fruits and vegetables via juicing, your intestines are able to best absorb the nutrients in the juice.  The claim that celery is somehow more nutrient dense than kale or other veggies simply doesn’t have a leg to stand on.  Though we would not conclude that his claims are false, we will say that there is no research to back up that his psychic abilities have proven celery to be better than any other individual fruit/veggie.  At The Juice Box, we subscribe to the idea that in order for optimal health, an assortment of fruits & veggies (mostly veggies) are key.  While celery is an excellent source of Vitamin K, folate and lots more, it doesn’t contain the same as others and, personally, I prefer not to focus on a single source of limited vitamins when I could combine that same celery with other things like beets which have a very different nutritional makeup loaded with antioxidants that celery simply doesn’t have.  The need to single one out at a time just doesn’t make much sense in terms of how digestion works.

STILL WANT TO JUMP ON THE CELERY TRAIN?  We can help, but we won’t be able to juice it same-day with on-the-spot ordering.

If you do decide to jump on the celery bandwagon, we would be happy to juice it for you BUT we can no longer juice it on demand.  The reason is because celery is stringy and the long fibers get stuck around the central hub of our juicer, which pushes the basket off-kilter and when the basket is off balance it affects the motor which is the problem were are currently encountering.  Replacing a commercial juicer for a small business is a big deal and a risk we can non longer take.  Juicing a few pieces followed by other veggies to push the fibers through is okay but we can no longer juice entire cups of celery unless it is pre-ordered the day before so that we have the time to put it through our much smaller and slower masticating juicer.  Because we have to put the celery through our much slower, masticating juicer, the juice must be pre-ordered and the price is $8.50 for a 16oz cup with little ice.  We have no doubts that you will be well hydrated and experience positive healthful effects, but we would encourage you to dabble in a rainbow of juices as well to make up for the other vitamins and minerals celery juice lacks.

We sincerely appreciate your understanding that we can’t juice just celery any longer and hope you’ll add other nutrients to your celery cleanse as well! 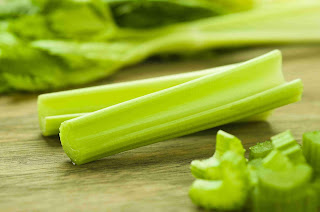 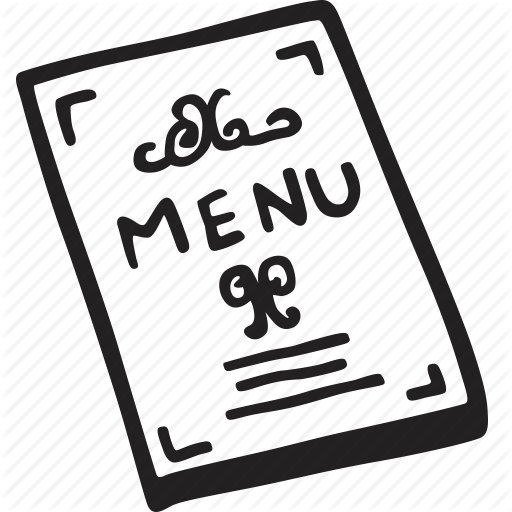